Bearings of a recent IMNU passout

Change is the only constant of nature. Hence the word 'recent'. IMNU is known for its infrastructure and pedagogy among outsiders, but to us insiders there are a few other things as well that are the hallmark of our alma mater as much as the fame of IMNU in business education and will always be a part of the memories we have of the place. 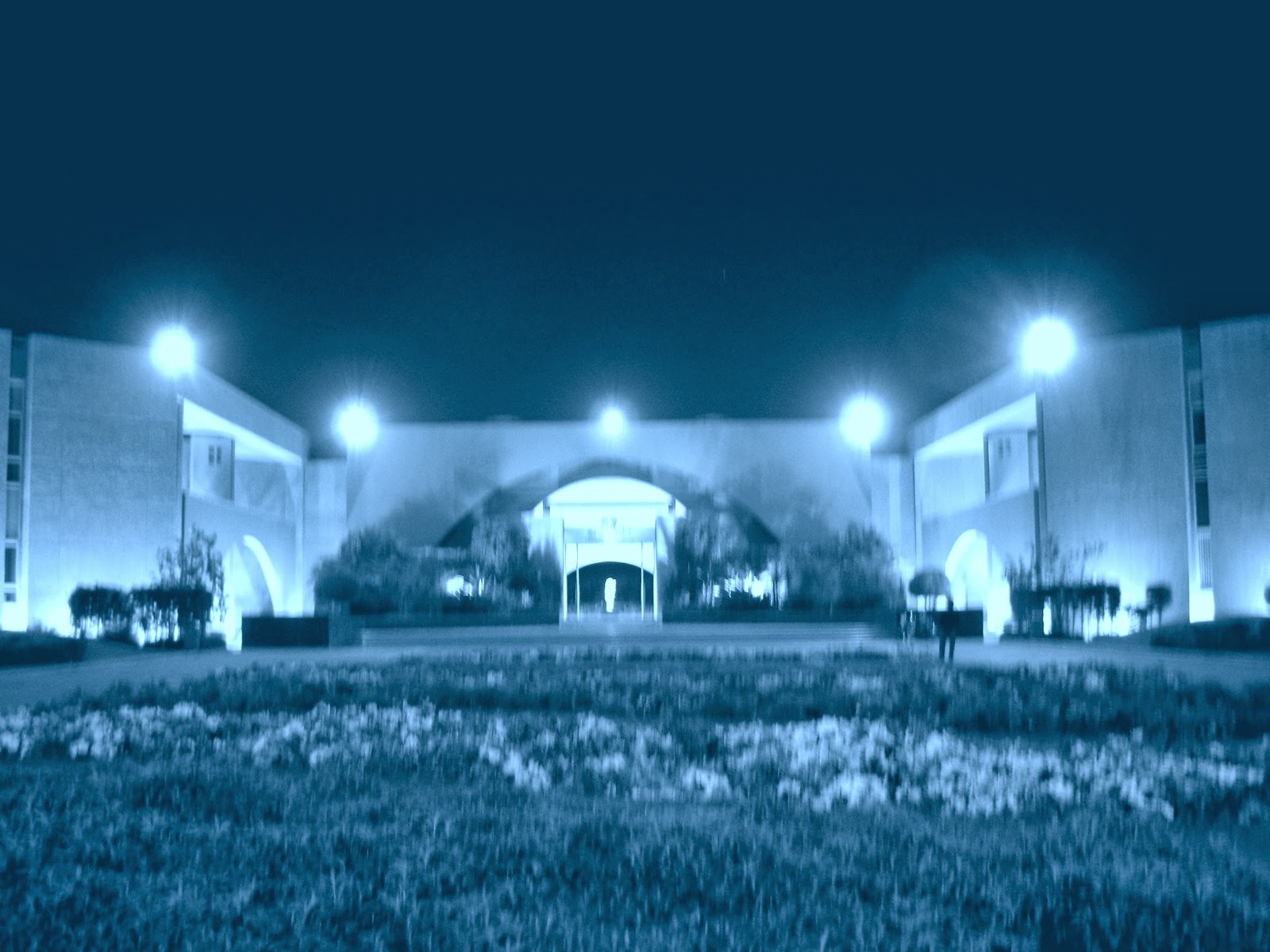 1. You have started talking MBA
Although we have all pretended to be the 'devil-may-care' bad boys and girls of IMNU who would not study until there are exams approaching , we have all noticed that whatever we are taught seeps through even while we snore on the back benches. Be it noticing the marketing mechanism at Qwiches, or beginning to understand the discussions on CNBC, we can't deny MBA is making a difference. And half your sentences definitely start with "It depends". And you can discuss a topic to the death.


2. Veg Makhanwala brings tears to your eyes
You'll just have to take the word of the mess staff to believe its Veg Makhanwala, because you can't make out any sort of vegetable in the orange colored blob you put in your plate. And don't get me wrong, the IMNU mess is known for being hygienic and some items on the menu are to die for, chilly idli is the reason most people are able to attend the first class of the day. But Veg Makhanwala is the innermost circle of Dante's hell, no kidding.

3. You have had atleast one bad fight with an autowaala
Because IMNU is in like Srilanka, you have had to endure a war of words with autowaalas about whether or not they deserve 'dedha bhaada' to drop you there from the city. With time, somewhere along the second half of your first year, you mastered the tactics of negotiation and were proud of it , before it all went to hell and you made a fourth friend, which gave rise to a different issue, "4 log ka kitta logey?"

4. Gattu and RD are your Maseehas
Now I am a girl who had no access to two wheelers for about half my time at IMNU, but for whatever time I did, I made a guaranteed trip a day there. If your friend is missing, go to Gattu ki tapri before you go to the police station, you won't have to go anywhere else. You would not have had as much  Bournvita in your entire childhood as you had there  !! And no matter how palatable the food in the campus is and how full the city is of upscale fancy restaurants, there has been one trip a week to RD. And miraculously, the proprietor of RD knows the mess menu everyday and plans accordingly !

5. A location is a location is a location
You have heard this phrase innumerable times and sniggered , but were still never able to make head or tail of it.  Yes a location is a location, and a potato is a potato.  Phrases like "Ap padhte nahi hain", and "Peel the Onion" are full of meaning, just for you. You happen to know more about China's economy than possibly do the MBA students in China , but  you also have a page in your notebook somewhere , on which you keep noting down such catchphrases, and you cry with mirth every time they are repeated in class. Best of both worlds !!

6. MAFIA rush
I have no idea how and why this game became popular, but it spread faster than Swine Flu. Now this may be particular of the 2012-14 batch, but it was a fad that made us crazy for a while. And it was good practice . People discovered their anger management issues because of this game !

8. You have started reading newspapers
Now this really does depend on person to person. I have seen many people religiously pick up all the heavy weight dailies like Business Standard and Economic Times and gobble up every word. But I have also seen those who pick up TOI and MINT, then slowly slip out AT and put back the rest later. I have been one of them .

9. You are insanely proud of the sports complex at IMNU
You spent atleast the entire month of January on the grounds or in the cellar, and got to see a camaraderie only sports bring forth. Experts and newbies alike , at IMNU everyone just keeps on playing !

10. You have a soft spot for the Richter ground
That's where love stories have bloomed, friends have had the best of times, we have all rocked to the beats of cultural committee's wonders and where it all came together for us in the end, where we officially became  MBA's.